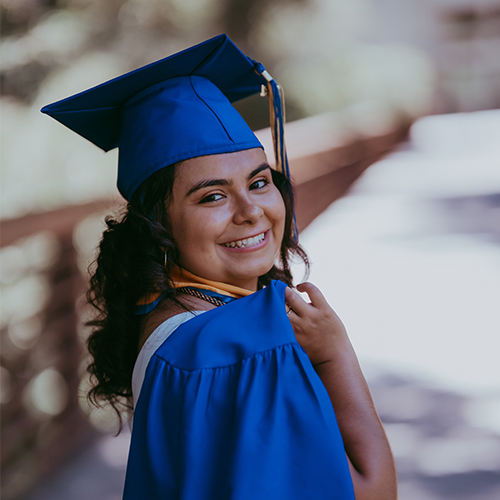 Since her freshman year at Eastside, Margaret has been laser-focused on a career in computer science, making the most of opportunities both on and off campus. She took our full computer science course series, culminating in AP CS, and participated in a summer program at Girls Who Code. Following her graduation from Eastside, Margaret attended Google’s Computer Science Summer Institute, and then began her B.S. in computer science at UC Santa Cruz. During college, she secured an internship at Moody’s Analytics through Eastside’s network, and then sourced her own internships at Toshiba and Verizon. After graduation, Margaret accepted a position as a network infrastructure planning engineer at Verizon, the culmination of eight years of persistence and hard work. 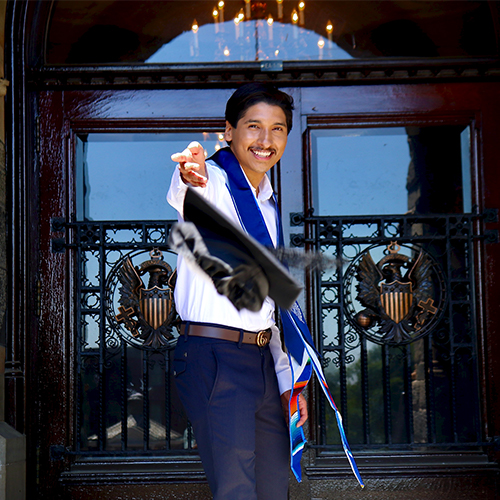 After graduating from Eastside, Isaac moved to Washington, D.C. to begin college at Georgetown University. This year, he graduated with a B.S. in biology of global health and a minor in art. While in college, he used the Eastside network to secure a summer internship at Avenidas, an organization that provides a variety of services to help seniors stay healthy, active, and engaged. Isaac also took advantage of opportunities on Georgetown’s campus, and joined the Georgetown University Minorities in Pre-health Studies (GUMAPS) program, which he found to be a great source of support and community. Following his graduation, Isaac accepted an internship at Oakland-based Mentoring in Medicine and Science in order to continue exploring careers in the medical field. 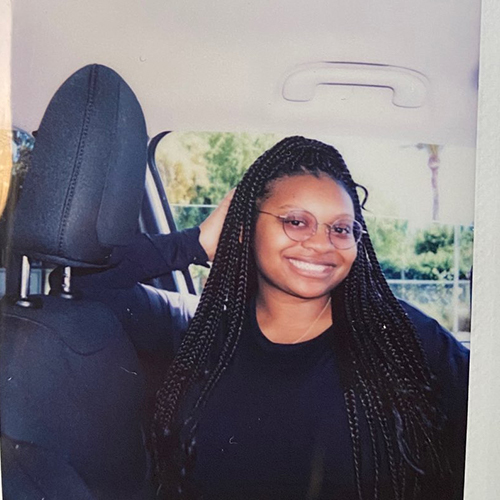 With a deep interest in social and educational services for children, Jerycka earned her B.A. from CSU East Bay in human development with a concentration in childhood development. She also minored in Black studies. While in college, Jerycka had the opportunity to intern at Steve & Kate’s Camp, a role she found through Eastside’s network, and then went on to find her own internship as an education specialist for the California Autism Foundation. Following her graduation, Jerycka is now working as a paraprofessional in the Contra Costa County school district, and considering graduate programs in speech language pathology. 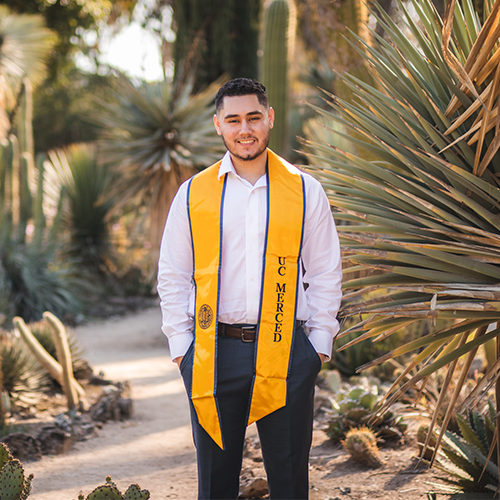 While earning a B.S. in management and business economics at UC Merced, Daniel spent summers interning at the Ravenswood Family Health Center and at Year Up, both of which he sourced through Eastside’s internship network. Then, the summer after his junior year, Daniel put his networking connections into practice and secured an internship at Amazon Web Services, where he enjoyed working in a fast-paced environment and collaborating with teams from around the world. Daniel was excited to receive a full-time offer to return to Amazon Web Services as a program manager following graduation. 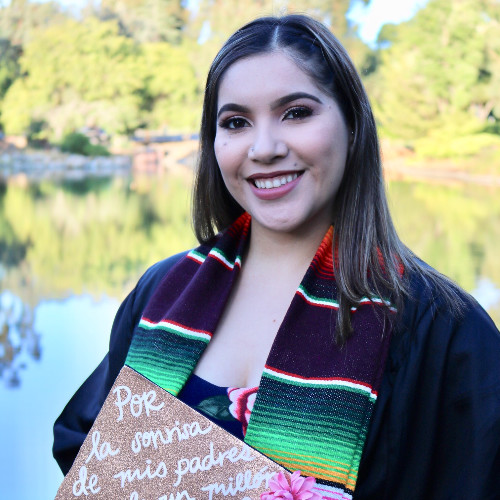 When Alejandra graduated from Eastside, she took her passion for science to UC Santa Cruz, where she studied molecular, cell, and developmental biology and dreamed of giving back to her community by pursuing a career in medicine. With the help of her Eastside career coach, Alejandra secured a summer internship at Lucile Packard Children’s Hospital, but she soon realized that practicing medicine wasn’t the right career path for her. She reimagined her possibilities and secured two consecutive summer internships at Arcus Biosciences, then went on to become a senior research associate at Arcus, focusing on new cancer treatments. This fall, Alejandra is taking the next step in her medical research career by starting a PhD in immunology at the University of Washington. 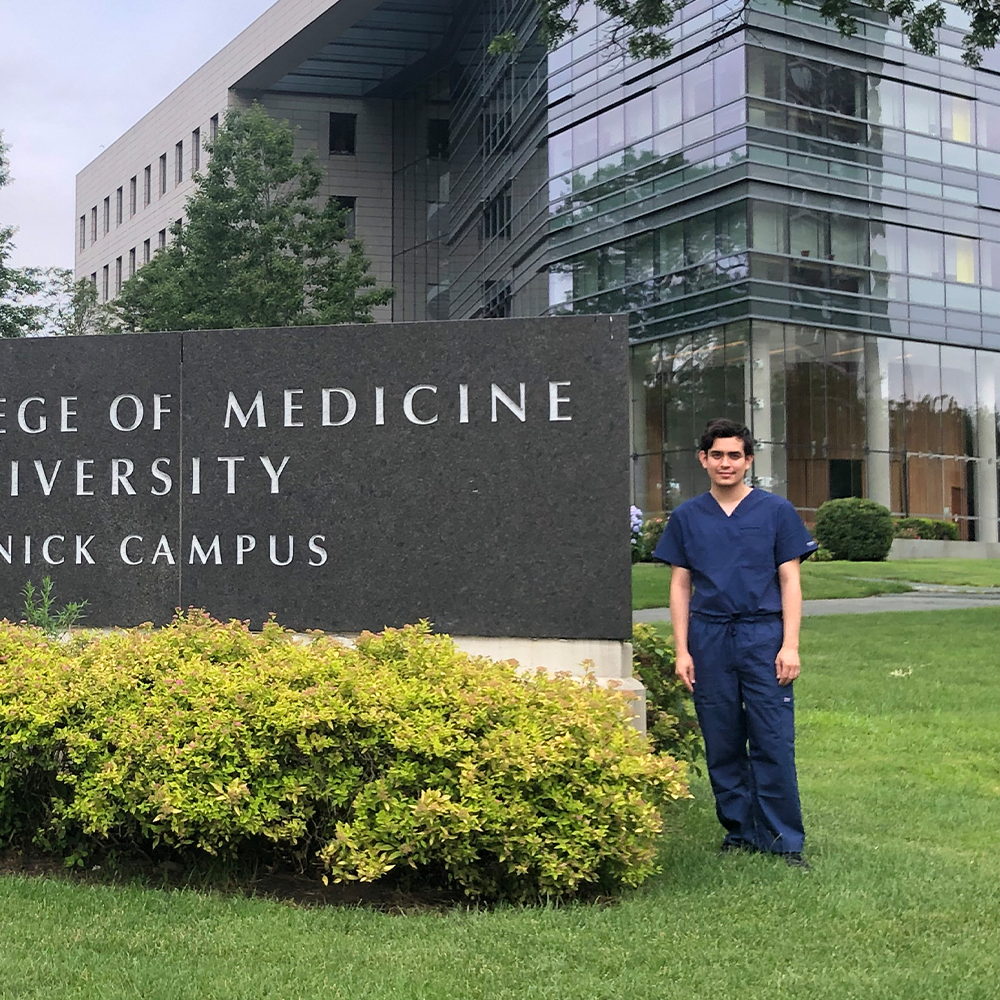 Following his graduation from Eastside, Luis moved to New York City to attend Columbia University where he majored in biology. While in college, Luis gained experience in a clinical setting by volunteering in the emergency room at New York-Presbyterian Hospital. And throughout his college years, he worked as a research assistant at the Columbia Stem Cell Initiative, tackling a variety of ambitious projects. During his senior year, Luis was awarded Columbia’s Bridges and Sturtevant Prize, which recognizes students who have done outstanding research in the biological sciences. After earning his bachelor’s degree, Luis continued to do research in a full-time capacity and, this summer, he began the next step in his career at the Albert Einstein School of Medicine in New York. He is the first Eastside graduate to pursue a combined MD/PhD degree.

Eastside admits students of any race, color, national and ethnic origin to all the rights, privileges, programs, and activities generally accorded or made available to students at the school. Eastside does not discriminate on the basis of race, color, national and ethnic origin in administration of our educational policies, admissions policies, scholarship and loan programs, and athletic and other school administered programs.